“Men should never be shamed. . .” was the first line that came to me, and ultimately framed short story Feral Child a few years ago, even though the line doesn’t appear until the end. It’s a frightening line. Frightened me, as the writer. As I wrote it, I recall asking myself “what happens if men ARE shamed? What will they do?”.

I found myself talking to myself about men as if I weren’t a part of the group. This is what happens what I analyze my characters and their intentions. I have to separate myself from myself and everything that makes me comfortable. But the answers to those questions needed to be answered. And the answers chilled me.

I had to divide my thoughts and analyzation of my characters into three categories: child abuse/neglect; domestic violence; and the male psychology. 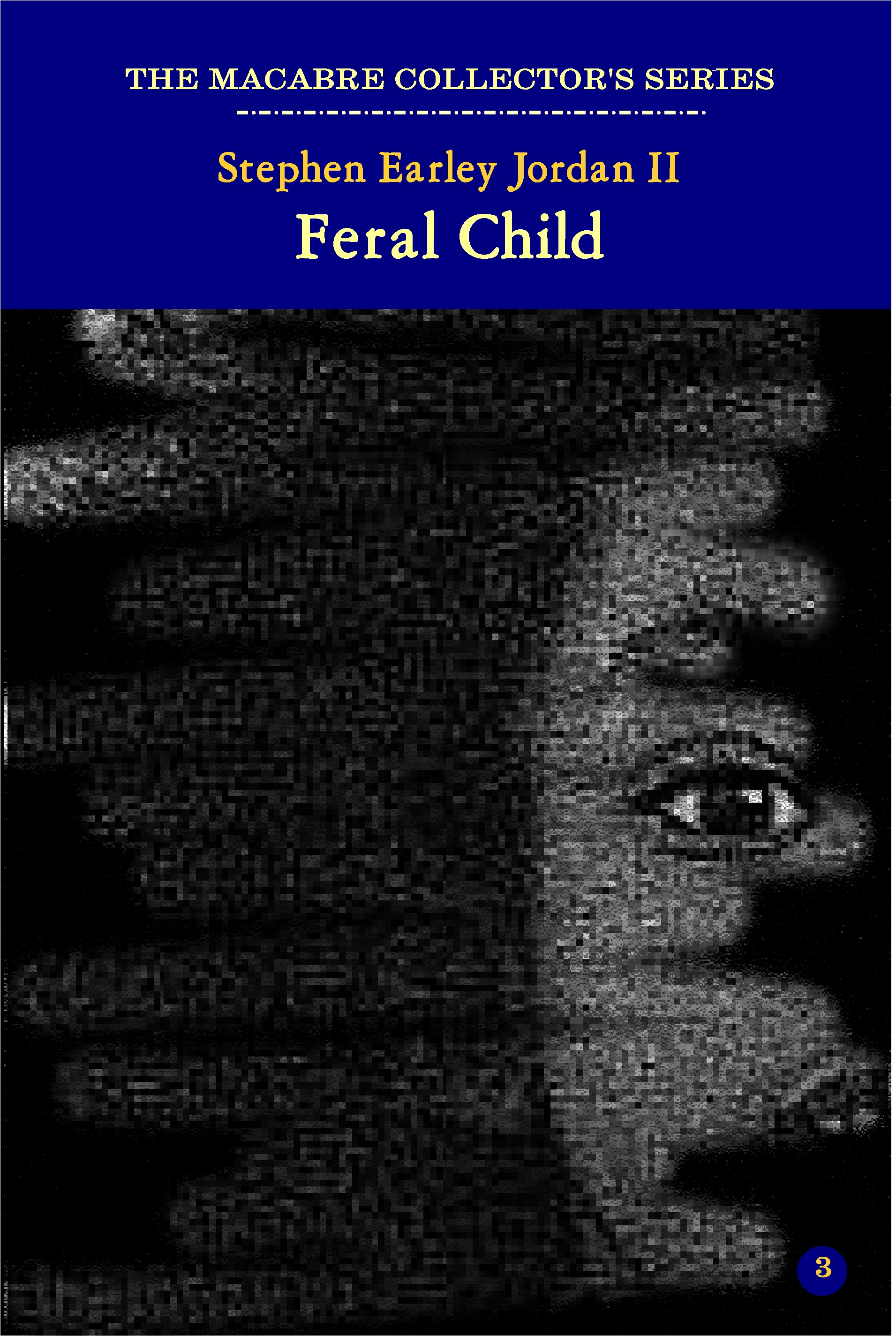 Many decades ago, so long, I’ll call it high school, I wrote and memorized a speech on public opinion. In the speech, the notion was that many of the actions we complete aren’t because we want to do it; it’s because we are more concerned about public opinion. Many times we don’t follow the paths we truly want because we’re too concerned of public opinion, including the feeling of being shamed. Hence why we have so many unhappy adults in careers they truly never desired; or, even married, for that matter.  For God’s sake, what will people think if I remain single or childless my entire life?

The problem is many men tend to take-to-heart public opinion. Maybe just as much as women. And, to boot, if the public opinion may end up questioning his masculinity, a whole psychological domino effect begins to unfold and everyone in the path ends up feeling the wrath.

I was thinking about the male psychology (or what many folks have now inappropriately deemed as fragile masculinity), as Feral Child unfolded. Initially, though, the story had nothing to do with male psychology. But we, as writers, know that things unfold when and how they suppose to. The story’s initial intent was to focus on the child (named The Moreno) and the developmental studies of language; whether children with little to no human contact can still learn and speak a language. This is why the last scenes are important–it speaks. Yes, it. At this stage, the father had already made The Moreno into a horrific object. But yes, it speaks.

However, from the male psychology perspective, there was one key moment that triggered the lead character to have a mental demise–the moment he felt shamed. And this pure shame is what pushes the entire short story into a nightmare.

Feral Child was the third short story in The Macabre Collector’s Series, depicting the fear of man and how this fear is based simply on shame. In this story, a Puerto Rican family’s racism and sexism become real, yet unspoken; child neglect becomes normal; and man’s shame becomes the ultimate sin and disease for which he chooses to die.

Here, the Moreno, a feral child, was born into a world where language was never spoken, abuse was normal, and as a survival mechanism becomes the unfathomable. Feral Child represents humanity and all things shameful we grow to hide for no apparent reason but for our own selfish excuses and machismo.

Male machismo blinds men and even bonds men. Machismo was first written about in Latin American literature early 20th century by feminists tackling the topic of male-dominated infrastructures within the Latin community. And, as an individual who lives in Puerto Rico now, some of these topics in literature, definitely reflect every day lifestyle–you will not shame the men. And, if you do, horrible consequences have happened.

In Puerto Rico, the rate at which femicide occurs continues to increase every year; and the rate at which trans (mtf) murders continues to increase as well. Most often, if it’s a disappearance, the law enforcement will simply say “she ran off with a boyfriend. . .” However, if the murder is obvious, the sentence never fits the crime. This is why there are ongoing marches and protests vocalizing this discrepancy on the island.

As a writer, I may never truly understand the human psychology. And I think that’s the fun part with writing. I’ve become an archeologist–constantly studying and digging things up, in attempts to make characters I create a tad more whole. However, I always tell fellow writers that you must stay on top of the happenings around you–the news (local, federal and international). It helps us understand the plights of a people, of a gender, of a culture. It helps us formulate ideas and adjust characterization for the sake of realism in this feral world.

[Stephen Earley Jordan II is the author of several books of poetry, fiction and creative nonfiction. He has also directed and written a few award-winning short, experimental films. Check out his latest book published January 2022, Gods Mourn Too: Essays on Writing and Questions for Thought.]

Author of "Beyond Bougie", "Cold, Black, and Hungry" and many other books. www.StephenEarleyJordan.com